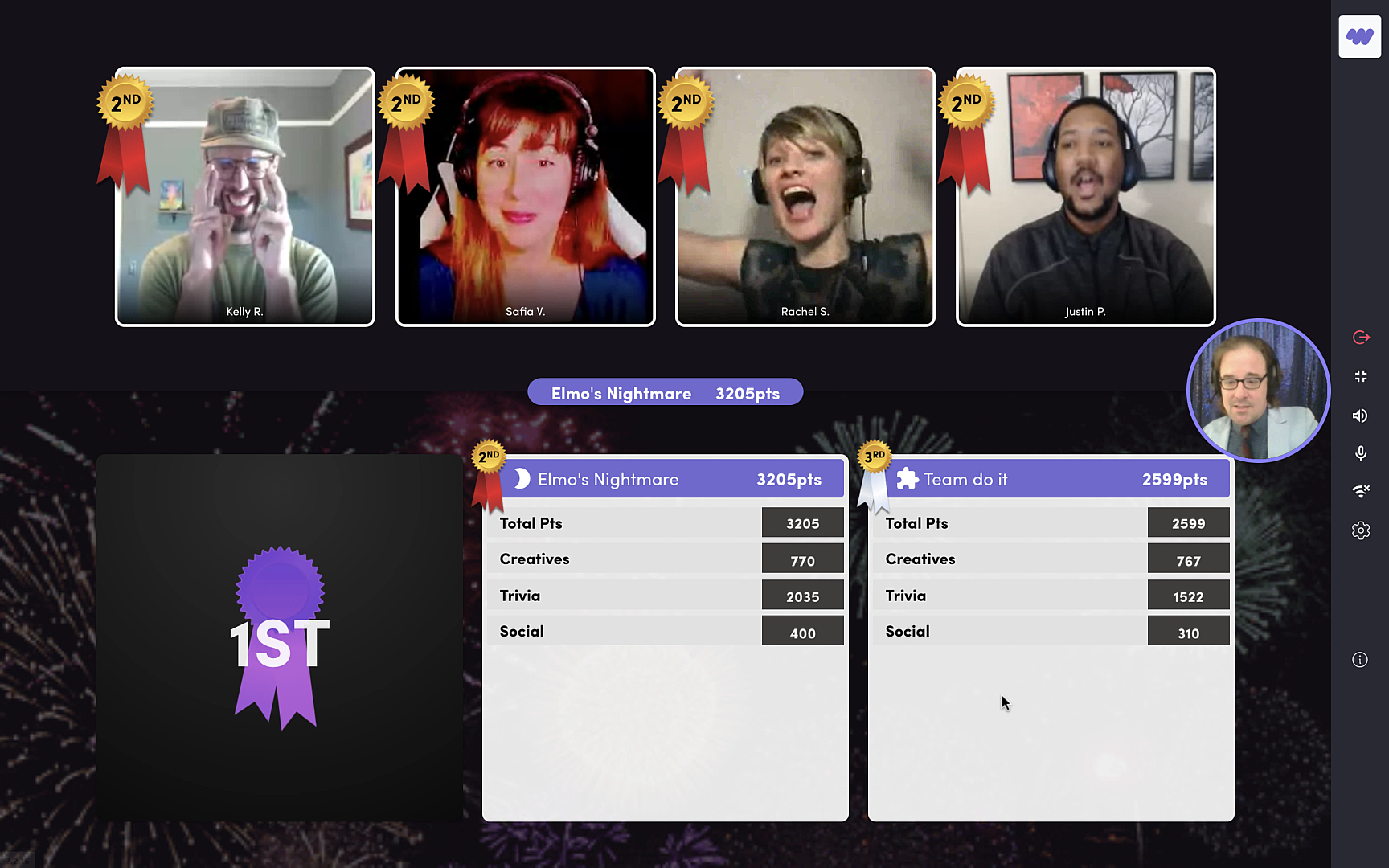 Successful workplaces are more than just a place people clock in and out. It’s important to have a strong company culture to attract better talent and retain talent at your company. It takes effort to create a solid company culture and a workplace where people want to spend time. Whether your team is new or seasoned, you have to consider, how do you bond a team together? 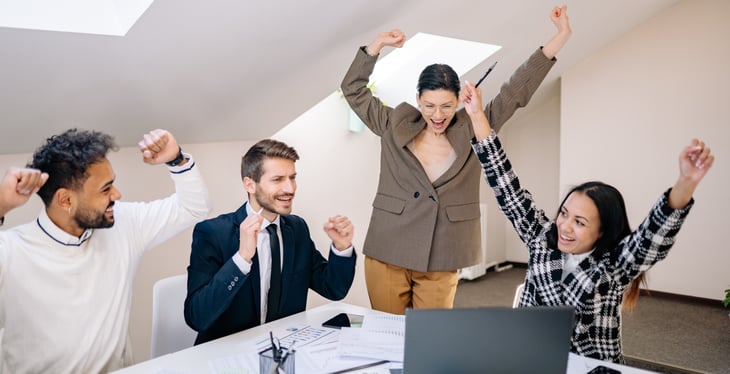 There are many team building activities that help to bond a team, but if you’re wondering how do you create a fun company culture, we think the answer is play.We believe that a company that plays together stays together. Through play you can learn about your colleagues in a new way and in a safe space. Playing gives teammates a chance to shine that is outside of their job description or usual tasks. (Wait until you find out that the newest intern knows everything about Lord of the Rings.) Get out of work mode and use play to incorporate fun into the workplace to energize and engage your team.

Now that you’re on board to play, you may be wondering, what are some fun work activities?

Weve builds games to build your company culture that prioritize fun and inclusivity. Each game type is designed for certain personality types and paired with others to ensure that both introverts and extroverts thrive. These games appeal both trivia buffs and artists and both casual competitors and not-so-casual competitive players, too. 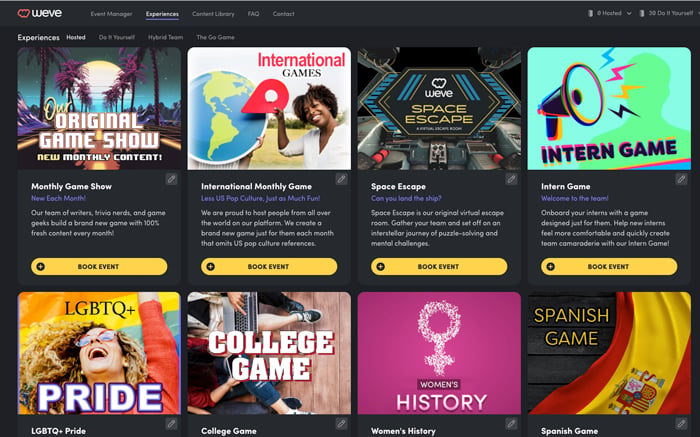 What are good team bonding games?  We’ve got you covered. Here are 30 exciting games to keep company culture alive.

These games are designed to help teams learn more about each other without any awkward ice breakers. 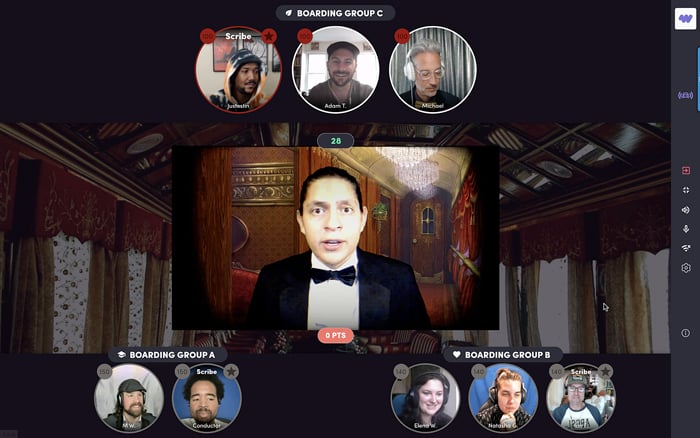 How do you make a team huddle fun? Add in some play time. Start using these games and more virtual team building activities to engage your team, boost morale, and strengthen your company culture.

Book your next team building event for in-person or remote teams at weve.co and sign up for a demo now.